The Xiaomi Mi A3 has a different design from its predecessor, the Mi A2, and resembles the recently announced Mi CC9. It has a notch screen and a triple configuration at the back. The Mi A2 comes with a metal structure, while the Mi A3 seems to be made of glass.

In addition, the Mi A2 had a fingerprint scanner on the back, but the Mi A3 did not have one, implying that it is likely integrated on the screen. In addition, the headphone jack was missing on the Mi A2, which proved to be a break for many, so Xiaomi brought it back with the Mi A3. 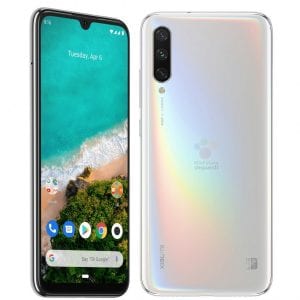 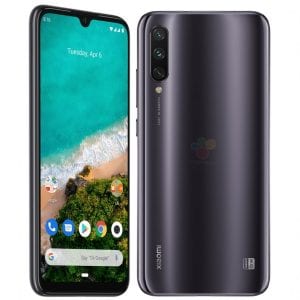 Speaking to the source indicates that the Xiaomi Mi A3 will be powered by the Snapdragon SoC 665, which is in contradiction with previous reports that the phone would have a Snapdragon 730 at the helm.

That said, the Mi A3 will have a 6 “FHD + AMOLED screen, 4GB of RAM and will be available in 64GB and 128GB storage options. The smartphone will also have a microSD card slot for storage extension – a feature that was absent from the Mi A2.

For photography, the Mi A3 will be delivered with a 32 MP self-shooter and a 48 MP main sensor at the back connected by 8 MP and 2 MP units. The Mi A3 will run on a 4000 mAh battery and will rely on a USB-C port for charging. As an Android One smartphone, it will run an almost standard version of Android Pie with potential for fast updates.

Xiaomi has already started teasing the Mi A3 but has not yet revealed its launch date. However, given that its predecessor was announced last July, we expect the Mi A3 to become official soon.