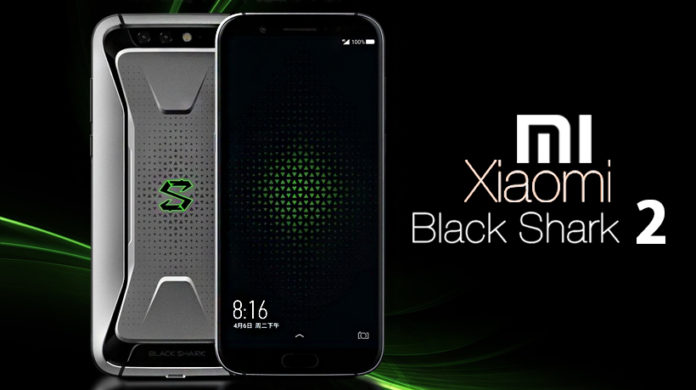 It seems that Xiaomi has almost finished her third phone, the Xiaomi Black Shark 2 (codenamed Skywalker). In an article about Wang Teng Thomas, product director of Weibo, he explained to the fans that he had seen the new Xiaomi Black Shark 2 and that he was full of personality and very cool.

We know that starting in April 2017, Xiaomi will be working on a successor to his Black Shark smartphone and will be equipped with a Snapdragon 855, at least 8GB of RAM and Android 9 Pie.

Xiaomi introduced its first gaming phone in April 2017, the Black Shark, and in October 2017 with Black Shark Helo with 10GB of RAM. Due to the timing, we can assume that the xiaomi Black Shark 2 will be official in March or April.