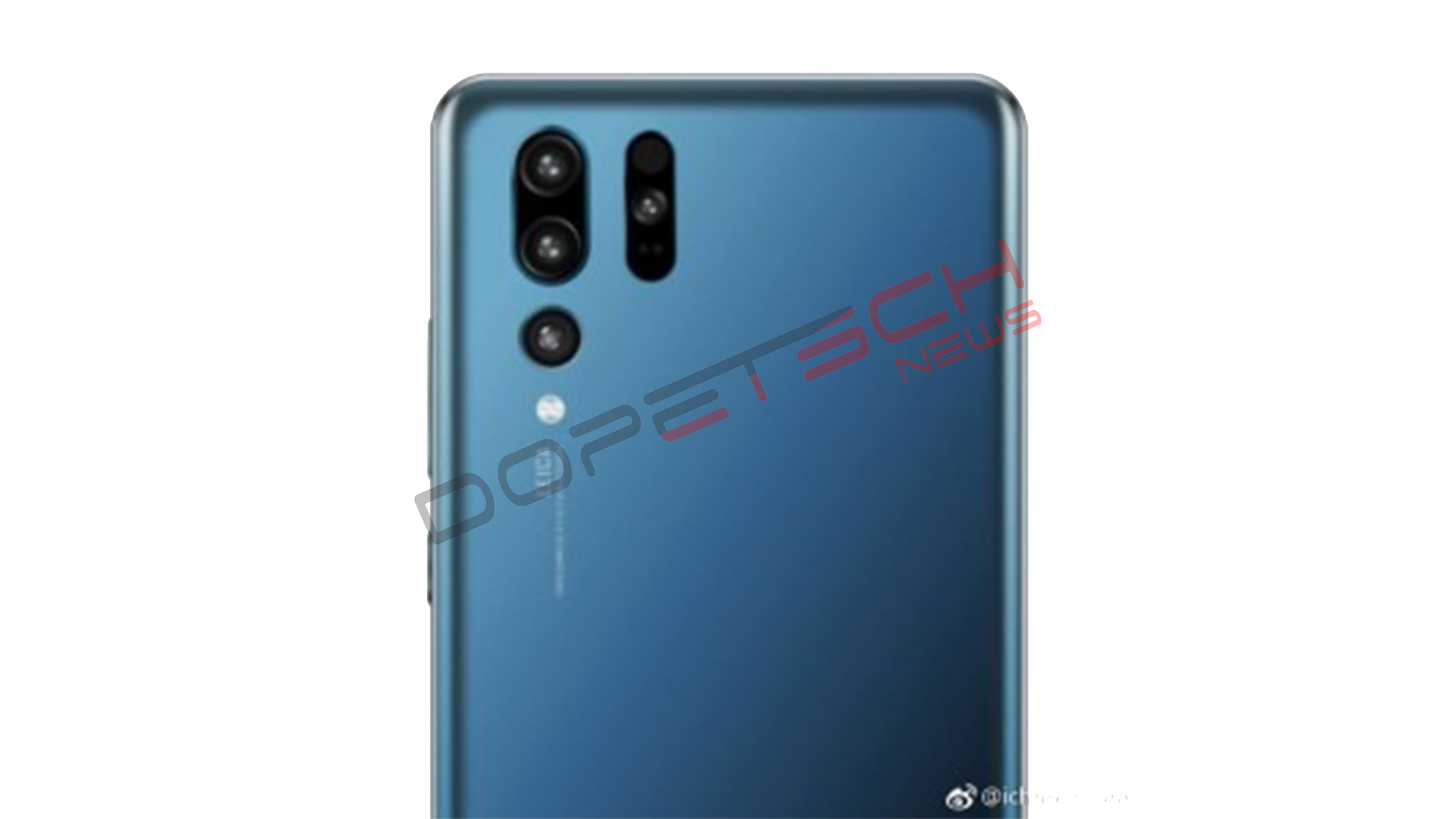 While the December renderings showed the phones with a facade lent by Oppo, Spigen seems to be the real deal this time. We see a teardrop-shaped notch, similar to the Huawei Mate 20 and Huawei Mate 20X, a thin lower bezel, while the other three sides barely have one.

Interestingly, the front page is dated March 28th. Huawei announced yesterday that the P30 series will be unveiled in Paris at the end of March. So we can turn to the actual start date.

The manufacturer makes an announcement at the MWC 2019 and it looks like this is all for foldable and 5G smartphones.