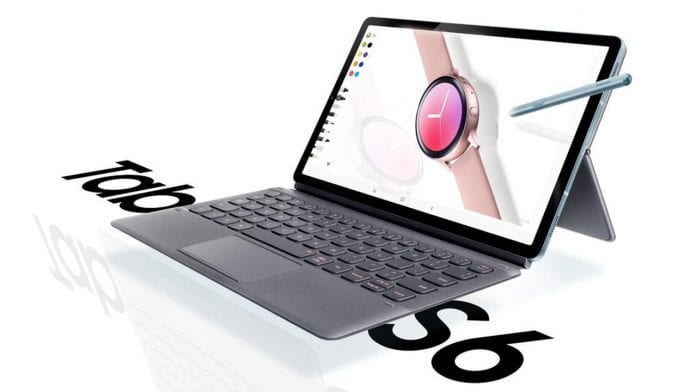 Samsung has released a short teaser that confirms the start dates and gives a brief overview of both devices. We were able to see how the S-pin was attached to the magnetic groove underneath the camera sensors of the Tab S6 and the new keyboard. The clip also showed us the round dial of the Galaxy Watch Active 2, the leather strap and the heart rate sensor on the back.

According to the latest rumors, the Galaxy Tab S6 will feature a 10.5-inch Super AMOLED display, two cameras and a 6,840 mAh battery in addition to the Snapdragon 855 SoC. The new Galaxy Watch Active will be available in 40mm and 44mm versions with 1.2 “and 1.4” screens, respectively. Under the hood we probably see the Exynos 9110 with 768 MB of RAM and 4 GB of memory. Both clocks work under Tizen OS and support Bluetooth 5.0.