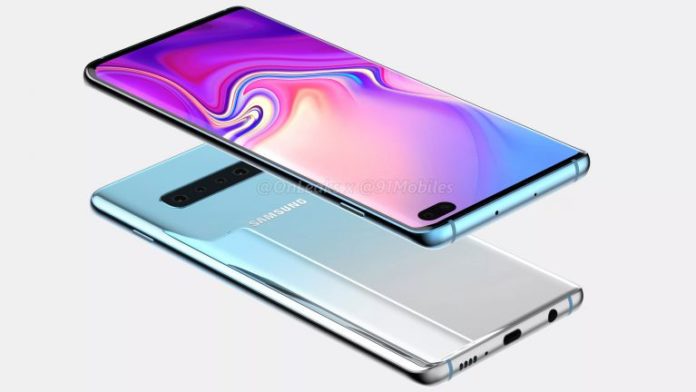 announcing the Galaxy S10 smartphones at the Unpacked event in San Francisco on February 20, but we’ve learned a bit more about their pricing in advance. At the end of 2018, prices were announced in the UK market and we are now learning more about the cost of flagship products for continental Europe. The cheapest of the group – the Galaxy S10 E (or only the Galaxy S10 5.8) will amount to 749 euros, while the Galaxy S10 starts normally from 899 euros.

The Galaxy S10 E (formerly known as the Galaxy S10 Lite) will be available in at least four colors. Canary Yellow is an exclusive option. There is only one storage option: 6 GB RAM + 128 GB storage. However, we expect the microSD slot to be expandable. Samsung will also launch the phone in black, green and white Prism, while Blue is expected later.

All these prices are for the Netherlands but should apply to other EU countries as well. And when the usual conversion rate is applied, a dollar sign in front of the numbers gives a pretty good idea of ​​what Samsung fans in the US need to buy for the latest Galaxy S10 phones.