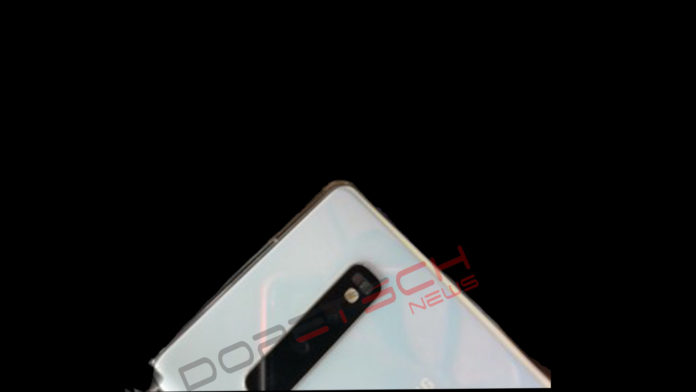 The design of the Samsung Galaxy S10 is no secret at the moment, but since the phone would go into mass production, we will definitely see more leaks. The last shows two dummies, which do not light up, but still offer a good view of the upcoming lighthouse.

It seems that the Galaxy S10+ is thinner than the S9+, 7.8mm thick and accommodates a larger battery of 4100mAh. For comparison, the S9+ has a thickness of 8.5mm and only has a 3500mAh battery. pic.twitter.com/tkS6z1YUvN

These are the Galaxy S10 and Galaxy S10 + (you can see this on the curved screens). Look around, you can see more than in 3D renderings. We found the reversing camera – a triple shooter on both phones – interesting.

There is a very slight camera bump, barely there. It seems a bit thicker than the Galaxy S9, though it’s thinner (and has a bigger battery).

It has a pearly appearance, the iridescence is an interesting variant of color gradients whose popularity has increased.