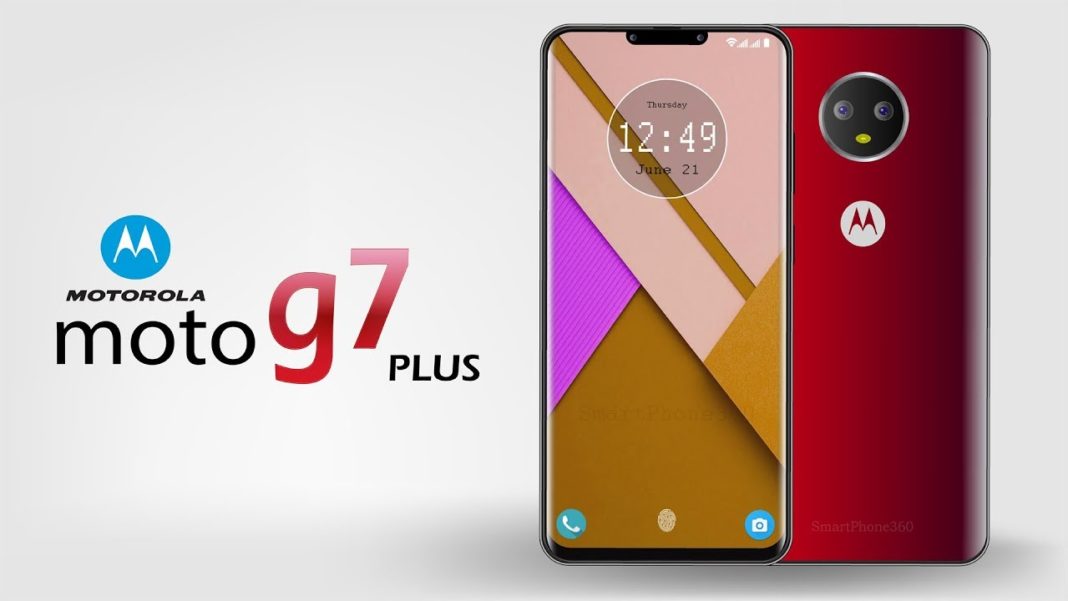 Here You can Find Every Daily Tech News 28...
Read more

Smartphones have become a necessary part of our life...
Read more

Motorola Moto G7 Plus was recently discovered in the popular GeekBench benchmarking app. At the start of the day, we also uncovered a major leak throughout the Moto G7 series in official portrayals. Today is the last day of rumors since the phone was announced at a kick-off event in Brazil.

The G7 Plus uses a Qualcomm Snapdragon 660 and the benchmark is displayed with 4GB of RAM. The performance of the G7 Plus should be higher than that of the Moto G6 Plus, which is equipped with a Snapdragon 630. The GeekBench entry also showed that the phone uses Android 9 Pie. We can therefore expect that the latest Android version is ready for use.

According to rumors and earlier leaks, the Plus variant would use a Snapdragon 636, but we now know that this could be wrong. Rumor has it that the No-Plus G7 has a Snapdragon 632, but now we can not be sure.

The G7 Plus will be announced tomorrow at a launch event in Brazil, where Motorola announces several variants of the G7. The G7 Plus will feature a 6.24-inch full-HD IPS LCD screen and a 16-megapixel camera with a second 5-megapixel camera. An 8 MPa selfie camera is inserted into a non-teardrop slot and a 27W TurboPower charger completes the 3000mAh battery.

Check out the other Motorola leaks today to find out about the alleged specifications of the other variants. Join us tomorrow to cover the Moto G7.