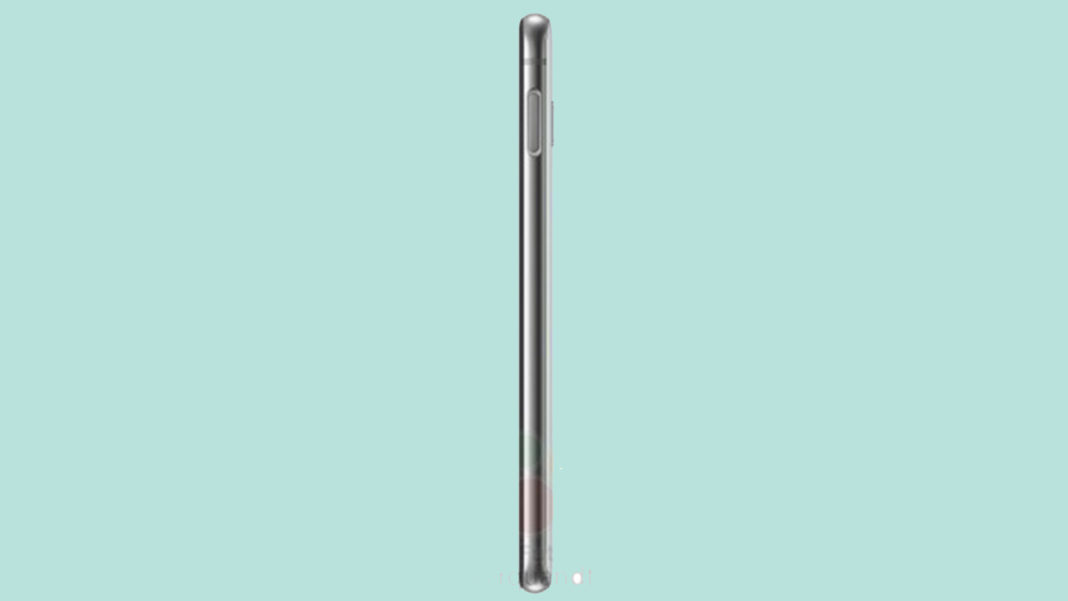 Gradually, the orientation of the Samsung Galaxy S10 becomes clearer before the launch. Today’s huge leak covers most of the most affordable members of the range – the Galaxy S10e.

Start with the name – forget about the Samsung Galaxy S10 Lite. The name of the samsung Galaxy S10e is confirmed by the following live images as well as by the certification documents of the Taiwanese NBTC agency.

We then have a bunch of pictures of the Galaxy S10e in the wild. One of the pictures shows a practical ruler next to the pinhole camera. A rough measure suggests that the diameter of the selfie camera on the screen is about 5 mm.

It seems that Samsung will not hide the punched camera with smart interface elements.

We saw the first renditions of the Galaxy S10e at the end of last week and are now seeing the entire game. The playback we did not see last week is that of the fingerprint scanner mount sideways, shown below.

Unfortunately, the yellow color of the Canary Islands, which would be available exclusively for the Galaxy S10e, has not yet been presented.