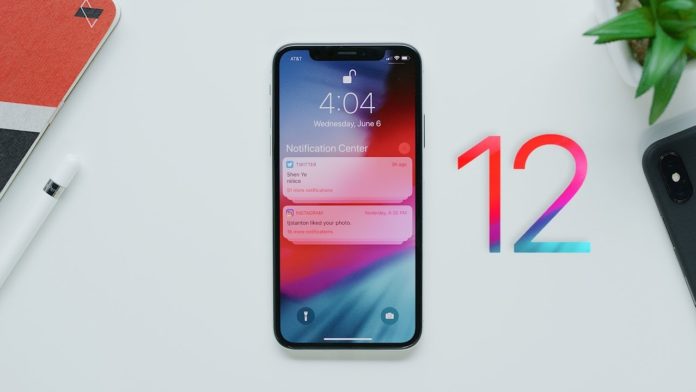 Apple has experimented with the iPad series over the years. The new design and high-performance internal components of the 2018 Pro model pair culminated in the iPad Pro 12.9 (2018) and iPad Pro 11. iPad Pro 10.5 (2017)) as well as the iPad 9.7 (2018) with a slightly older chipset and lower price. Strangely, there is also an iPad Mini 4, which dates back to the year 2015 and is still in official circulation, with even older internal components.

In theory, iOS 12.2 references four new iPads in WiFi & Cellular variants (perhaps mini, and 9.7"?), all without Face ID, and a (seventh-gen?) iPod touch with no Touch ID nor Face ID pic.twitter.com/xiJN6kmmTe

After some references discovered by an iOS handyman known in the latest version of Apple iOS 12.2, there could be at least a few new iPads. The references in question describe a total of four new iPads – only two Wi-Fi variants and two cell variants – which suggests a renewal of the 9.7-inch standard model. an iPad mini 5 somewhat surprising.

The iOS leak is mentioned with another Apple device – just an iPod Touch. Steve has also found no reference to Touch ID or Face ID for this device.