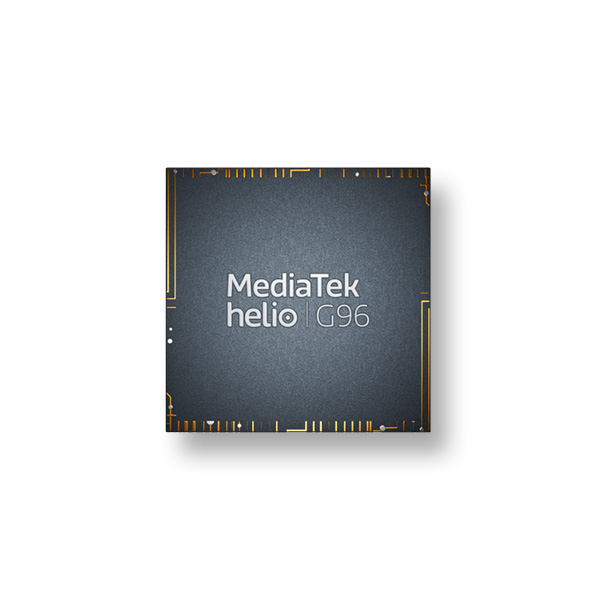 Mediatek Launched two New G Series Helio Processors, Helio G96 and G88. After looking at the Mediatek helio G96 specification sheet, this is not a major upgrade from the successor Helio G95. With Helio G96 Mediatek is targeting the budgets smartphone market where they are dominating over Qualcomm in terms of sales.

Mediatek Helio G96 Specs sheet has some good specs improvement over Helio G95. But the question is it impact performance for that we will check Mediatek helio G96 Antutu score and Geekbench Score.

You Can Also Check Our Processor Comparison Tool, Where You can Compare any Processor to anyone.

It is supported unto 10 GB LPDDR4X RAM Type with a maximum Memory frequency of 2133 MHz.

yes, it is a good processor in the budget segment.

Is Helio G96 good for gaming?

yes, you can play the normal game with a low graphic setting

yes, it is but there is not a big difference in CPU, GPU performance except some little feature boost like 120Hz display support, 108 MP Camera.

What is MediaTek Helio G96?

What is Helio G96 Antutu Score?

The overall rating is based on 1 reviews by users.

5
Post a Review Please not that each user review reflects the opinion of it's respectful author.

How to Send Money From US to India Using Google Pay...