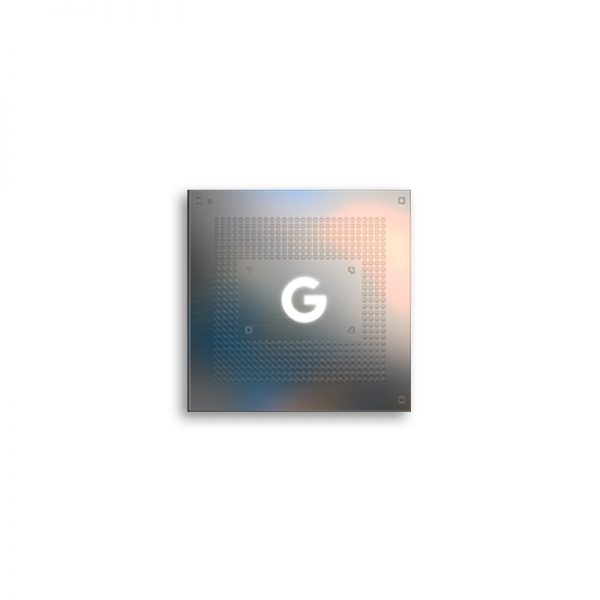 After lots of leaks and rumors, Google Tensor Processor finally launched with Google Pixel 6 Series. Google Tensor is the first Google custom Processor, especially for Google Devices. So, Google can control the hardware of Pixel devices like they control software for a seamless experience. Google Tensor Specification is quite good, it comes under the flagship category of processor directly competing with Apple A15 Bionic, Snapdragon 888, and Exynos 2100 as Google says. For better understanding, we will compare Google Tensor Antutu Score, Geekbench, and other Benchmark Score to other top processors.

So, in this article, we will Find Out Google Tensor Benchmark, Specification and feature and find out it is a Good flagship Processor or just an old Processor for Samsung with a new name.

You Can Also Check Our Processor Comparison Tool, Where You can Compare any Processor to anyone. Also, Check Our best mobile processor list 2021.

There is Two powerful Coretex-X1 Core, Clocked at 2.8Ghz which is pretty good compared to Snapdragon 888 has only one Coretex-X1 Core. Google has chosen the older, dual Cortex-A76 core in place of the newer Cortex-A78 cores and four power-efficient A55.

This is an unusual setup but According to Phil Carmack, the vice president, and general manager of Google Silicon, the idea is to choreograph the interplay between the CPU, GPU, ISP, AI, and ML co-processors rather than completing a task by putting a high-performant core into action. Google is calling it “Heterogeneous computing,” where all co-processors come together to achieve a task. That gives it sustained performance over a longer period of time.

It has a new Google ISP that now supports a Multi-camera setup. It is also supported a variable refresh rate display (10 – 120Hz).

Google Tensor Geekbench Score for Single Core is 1048 and for Multi-core score is 2874.

Click on the device name to view detailed information

Google Tensor Processor is entirely made for Pixel Device, every spec of this processor is to enhance Pixel capabilities, that not possible with Snapdragon. It has a powerful ARM based octa-core CPU and 20 core GPU that is not the fastest in the world but with google software, it can compete with other smartphones.

What is Tensor chip?

It is a custom octa-core Processor, that is abed on ARM Tech and only featured in Pixel Device. Check google tensor chip specs below

What is Tensor chip in pixel?

It is a Processor of Google Pixel device.

What is Google Tensor Antutu Score?

What is Google Tensor Geekbench Score?

Google Tensor Geekbench Score for Single Core is 1048 and for Multi-core score is 2874.

How to Send Money From US to India Using Google Pay...