Snapdragon 865 is a 5G chipset but not instigated into the central core. But in Snapdragon 875, they are going to use the X60 5G Modem-RF system, and that could be integrated into CPU. 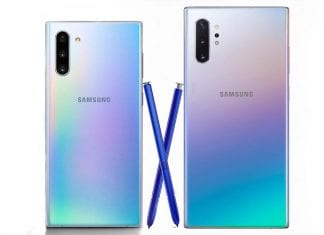